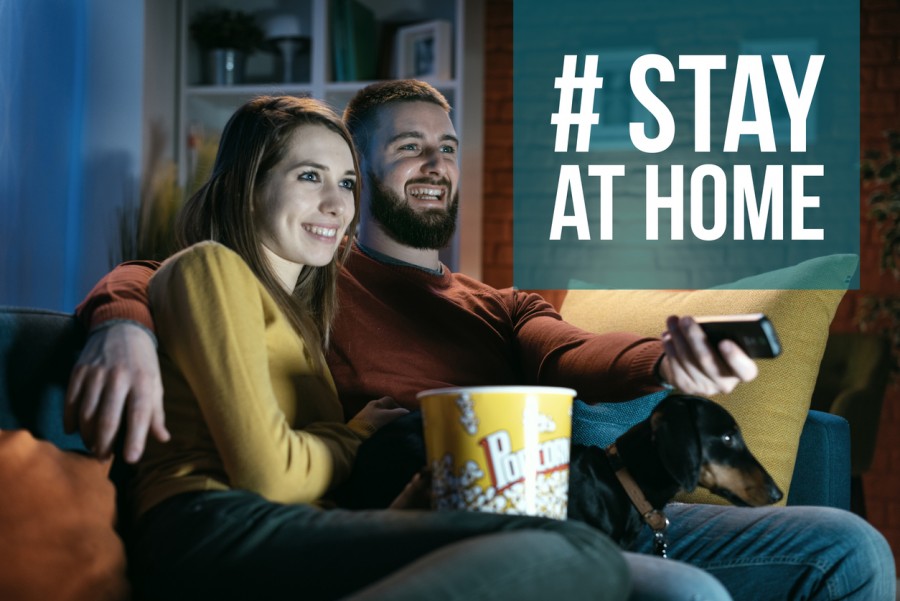 “Viral load” and “viral shedding” are popular medical terms lately that have caused many confusions. Some think that a higher viral load makes the infected individual sicker, whilst others think that it makes the individual more infectious. Which one is correct?

What is viral load?

After an individual is first infected with COVID-19, the virus starts replicating inside cells and then infects more cells. Viral load is a measure of the total number of viral particles inside the individual. The more replications that have occurred, the higher the viral load. This measurement is commonly used in HIV patients to determine how they are responding to antiviral treatments.

Do people with higher viral loads get sicker?

The relationship between viral load and disease progression is a complex one, as there are many other factors that play a part in how things turn out. Based on our knowledge on SARS, MERS and influenza, a higher viral load is usually associated with a worse outcome. One study of 76 COVID-19 patients published on The Lancet Infectious Diseases reported that the mean viral load of severe cases was 60 times higher than that of mild cases, supporting the notion that higher viral loads are associated with poor clinical outcomes.

The answer for this question is a relatively more certain “yes”. When an infected individual has a high viral load, they are more likely to shed more virus particles, in the process known as “viral shedding”. As a result, people in close contact with the individual can receive a high enough viral dose to be infected.

When are viral load and viral shedding the highest?

The temporal patterns of viral shedding vary among different infections. The consensus for COVID-19 is that the viral load and viral shedding are highest on early days of the infection, peaking on or before symptoms onset. One study estimated that 44% of transmission could occur before the first symptoms show up. Another study monitored viral shedding over the course of disease progression and found that viral shedding drops 5 days after symptoms onset and stops after day 10.

COVID-19’s temporal shedding profile is in stark contrast to SARS. Viral shedding for COVID-19 peaks much earlier, and at much higher levels. Unfortunately, heaving shedding early in infection makes it harder to contain the virus, which likely contribute to COVID-19’s rapid spread.